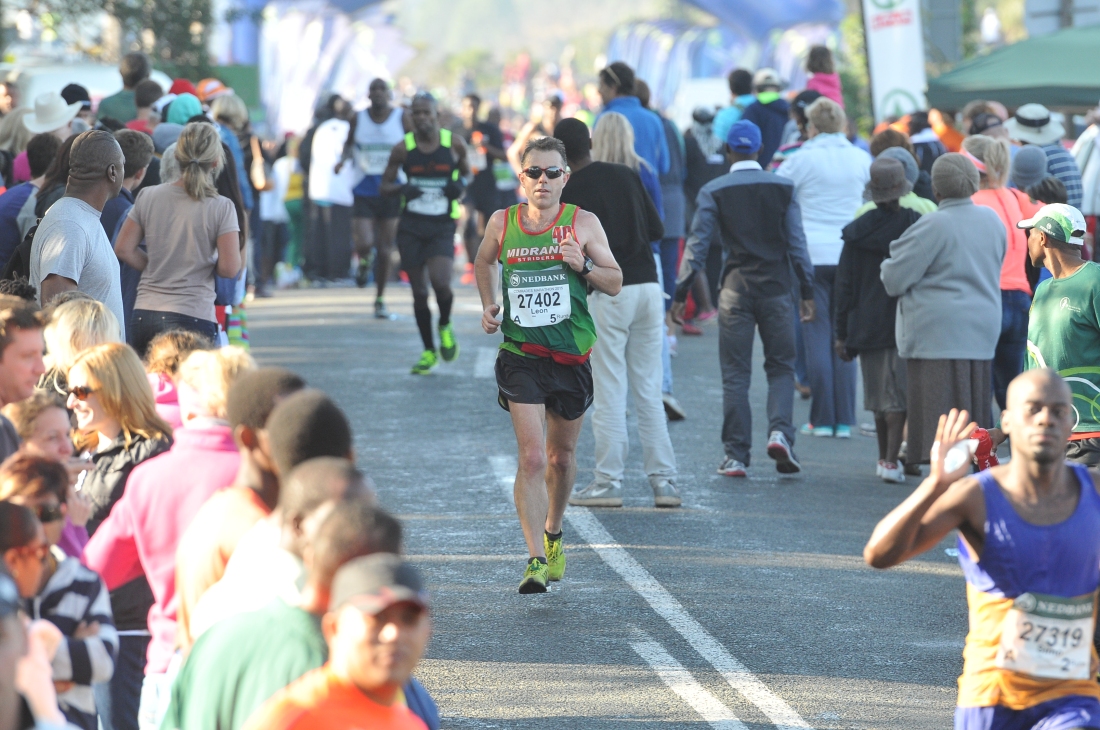 For quite a while, I had planned to write a piece defending the motorist – the King of the Road.    You hear all those statistics of road deaths, and wonder whether it was really the chap behind the wheel who was responsible.   Daily, I have to slow down, or hoot at jaywalkers, at people wandering along with more attention to their cellphones than to their lives.

And those cyclists.  Damm, they are annoying.  Expecting me to slow down, weave around them, and to show them consideration, when they leap on and off pavements, show no regard for traffic lights, ride the wrong way down the road.  Fail to travel in single-file.

All this changed, though, with the death of Leon Baker.  He was run over and killed earlier this month by a hit and run driver– most likely by a commuter taxi – while out on an early morning jog.

I had done some work on websites alongside Leon – he would provide the technical genius, me the bullshit.  I liked him a lot.  He tolerated my awful jokes about his obsession with running, always had time to explain complicated IT things time and time again.   I never saw him stressed or angry.

He was a great person, a family man, much loved and respected in the jogging community, had built up his own business and did what he did very well.

And then on the morning of July 4th he went out for his morning run, and was never seen alive again.

I went to his memorial service, to learn that not only was he such a good bloke; he was a great bloke.   And not only that, he loved his coffee and red wine.  A man of superb taste, as well.

I still use my hooter a lot when driving, but I am little more thoughtful now.  If I need to slow down or stop, I do so.  I am more aware than ever of the vehicle as a killer machine, as it has killed someone for whom I cared.   I speed less, drink less, stay more alert.

Can’t we all be a little more careful, less impatient with the runners and cyclists, more aware that we drivers do not own the roads?

There are some wonderful people who take risks just by going out on the road – for a jog, to walk the dog, to get to and from school, work or the shops.

ZA Confidential is a subscription newsletter.   To join the elite, to invite us to events with edible food and drinkable wine, for sponsorship discussions or any other communication, please contact:    zaconfidential@gmail.com