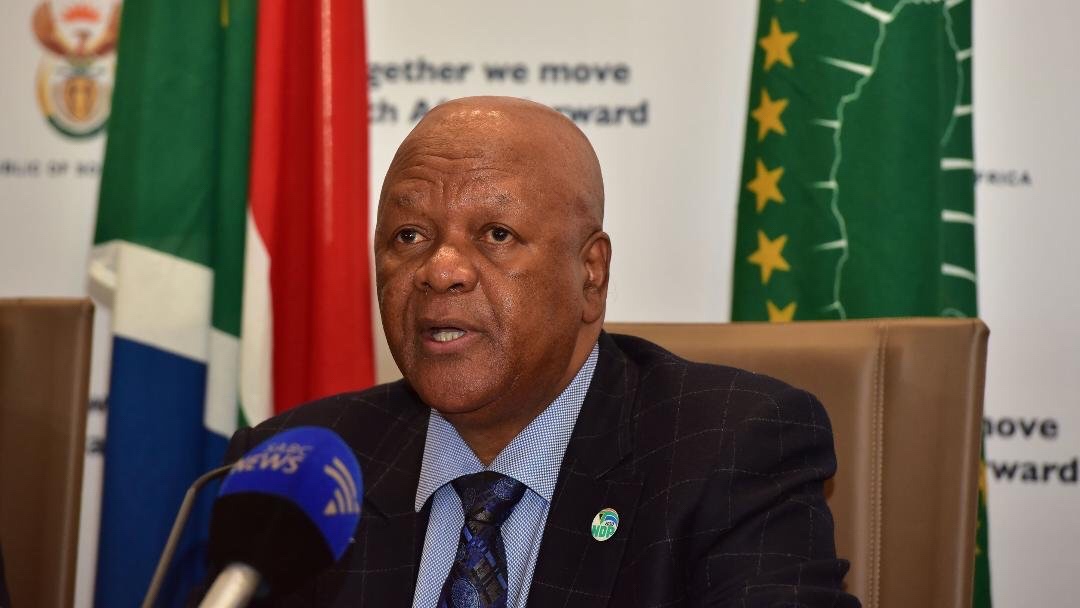 The Minister of Energy, Jeff Radebe says no new nuclear power plants are to be commissioned, at least until 2030. He was briefing the the media, Monday, on the government’s new electricity blueprint, the draft Integrated Resource Plan (IRP), which Cabinet approved last week. There will be 60 days for public input.

“On nuclear to 2030, there is no plan to increase that. Post that, there will be a detailed technical analysis to see what is needed towards the year 2050,” he said.

Additional electricity generating capacity to 2030 will come from:

Lower than forecast demand means “the scale and pace of new capacity developments must be curtailed, compared to numbers in the previous IRP in 2010,” said Radebe.

He said coal will remain the main driver of electrical power, but no new coal-powered stations are to be commissioned, beside those already announced.

He noted that electricity demand has grown more slowly than previously forecast, and he foresees only modest expansion in the coming years.

President Zuma had tried to force through a new nuke build deal with the Russians, before he was forced out. This appears to be dead in the water. For now.