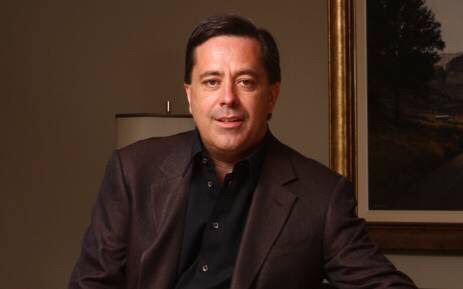 Markus Jooste, the former CEO of Steinhoff, will give evidence to a parliamentary hearing next Wednesday the 5th of September.

However, following an agreement between Jooste, his lawyers and finance committee chairman Yunus Carrim, parliamentarians will be limited in their questioning of Jooste.

The reasons for this very strange agreement relate to the fact that Jooste will, at some future time, be required to give evidence in a court of law and that giving evidence now before parliament could prejudice his chances of a fair trial.

This is a whitewash, and it is astounding that Jooste could be granted such extraordinary leniency.

Jooste is obviously a very worried man, as his former CFO, Ben LaGrange, had been singing like a canary before parliamentarians all day on Wednesday the 29th of August.

LaGrange has pointed fingers firmly at Jooste, stating categorically that Jooste had established certain relationships between himself and third parties, without disclosing these relationships to either the board or to him.

To paraphrase former Steinhoff chairman Christo Wiese when confronted by allegations of impropriety involving Steinhoff long before the scandal blew up in December last year, this is “drivel”.

In my almost 40 years of analysing JSE and other companies, I have never encountered a situation where the finance director/CFO was in a less powerful or knowledgeable position than the CEO.

In my honest opinion, LaGrange was either complicit or incompetent or both. He is caught like a rat in a trap and is merely attempting to pass the buck to Jooste.

I have always been of the opinion that the Steinhoff board knew far more than they say they knew. But that suspicion-which is widely held by the investing public-will require to be tested in court.

As with LaGrange, if they knew, they were complicit in this monumental scam. If not, they were incompetent and should not have been drawing salaries as directors of the company.

More light will be shed on the situation once forensic auditors PwC have finished their investigation by year-end, and when Jooste et al have faced their accusers in civil and criminal courts.

A properly-constructed parliamentary enquiry would have gone a long way to helping a wide and interested constituency gain some insight into what appears, effectively, to be a Ponzi scheme.

By granting Jooste such leniency, parliament will no doubt be accused of having been compromised, and thus any information coming out of the enquiry may have limited value.

Chris Gilmour is an investment analyst